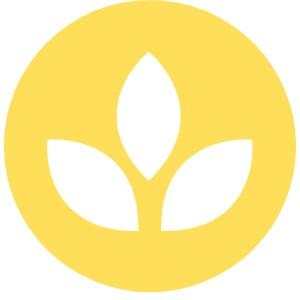 The Dutch and Their Influence

Many know that the first settlement on present-day Manhattan was established by the Dutch. This class will cover the financial influences and other practices the Dutch brought with them to New Amsterdam.

Learn how the Dutch East India Company, the first used investors to spread risk, and laid the foundation for share trading practices of today.

Learn about the fur trade, and other lucrative businesses that helped the early economy develop and grow. 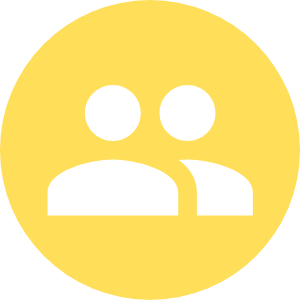 New York played an important role during the American Revolution.  Its location and port made it vital to commerce!

Learn about the sentiments that divided the Loyalists from the Patriots.

Find out what New York was like during the British Occupation. Hear about the 24 British cannons that Alexander Hamilton stole from the Battery.

Discover the reason behind the toppling of a statue of King George. These and other topics of the period will be explored with a financial focus. 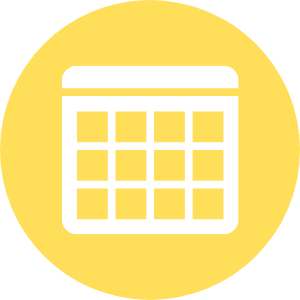 New York from Hamilton through the Erie Canal

Take a fun, educational journey through New York, from the period following the Revolution to the opening of the Erie Canal.

Learn about Hamilton’s accomplishments and why he has been described as the Patron Saint of Wall Street. Discuss the development of banks in New York.

Trace the early history of the New York Stock Exchange, from its early beginnings beneath a buttonwood tree, to the major presence it became on Wall Street and in the American financial picture.

Also explored will be the opening of the Erie Canal. Find out why this engineering marvel, when completed in 1825, helped to transform New York City into America’s economic powerhouse.

Connect with other history loving finance fans for an engaging evening of friendly competition, laughter, and learning.

Explore the many lives and stories behind the Financial Capital of the World!  You never know what you’ll be asked – up for the challenge?

Did you know that Panics in U.S. history have been happening since the nation’s infancy?

In this talk, we will cover significant economic downturns in the early years. Hear how Alexander Hamilton came to the rescue in America’s first financial crisis – the Panic of 1792.

Learn how a conspiracy between two wily investors, to corner the gold market, led to Black Friday and the Panic of 1869.

Find out why the rapidly expanding railroad industry of the mid 1800s led to the panic of 1873.

Throughout history, Booms and Busts were a recurring theme of the U.S. economy.

In this talk, we will investigate the Panic of 1907 and the notorious Crash of 1929.

You’ll hear about J.P. Morgan, the legendary banker, who helped curtail a wave of bank failures.

Find out why the impact of the Panic of 1907 led to the development of the Federal Reserve Bank.

Learn about the tremendous boom and business speculation of the 1920s, and the factors that led to Black Tuesday, its aftermath, and the reforms that followed.

Learn about the impact that technology and modern events have on the stock market, and what the causes were for the most significant economic downturns in our recent history.

This talk will cover the crash of 1987, the Dot Com Bubble and the 2008 Financial Crisis.

Also addressed will be the effect that the Covid-19 Virus has on the market this year.

Connect with other history loving finance fans for an engaging evening of friendly competition, laughter, and learning.

Explore the many lives and stories behind the Panics & Crashes of Wall Street!  You never know what you’ll be asked – up for the challenge?

What is Bitcoin and how does it work?

Why is a blockchain record important? In this talk, you will learn about the often misunderstood functions of cryptocurrency in a way that anyone can understand.

We’ll cover terms, history, and what we all may experience in the future!

The Women of Wall Street

Learn about the pioneers of freedom and financial independence who dared to defy the traditionally male-dominated domain of finance!

You’ll see how they set the groundwork for the strong, modern female power brokers of today.

This talk cover everyone from the Witch of Wall Street and Victoria Woodhull, the first woman who ran for president in 1872, to Mary Shapiro and other inspirational figures.

This is both historical and practical education for anyone interested in the inner workings of Wall Street!

Come to the dark side of Wall Street! In this class, we’ll cover astonishing (and sometimes infuriating) moments in history when people’s poor choices had a huge effect on Wall Street!

These juicy scandals and massive mistakes aren’t just gossip, though.

Learning about this unpleasant history can also teach lessons about the present and the future! 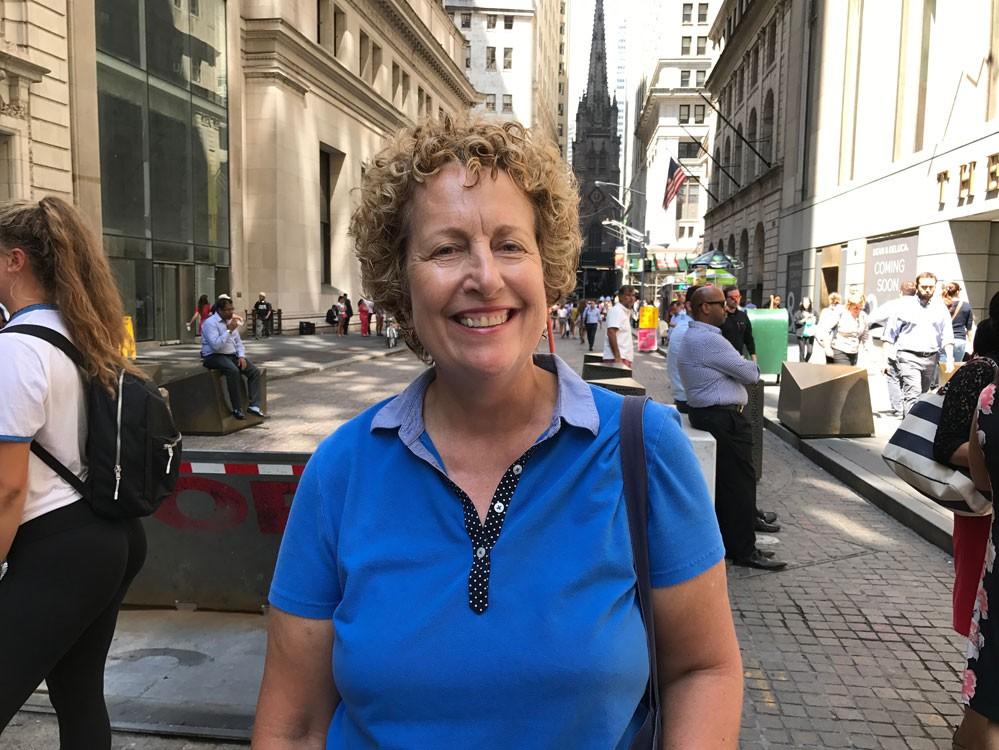 I worked in IT and spent 10 years on Wall Street working with the Investment Banking and Compliance Departments.  I left Wall Street and spent 2 years as a full time day trader.

I can successfully translate the world of finance to the layman and break it down for students.

5 Things About Money That Aren’t Taught In School, But Should Be